SP1000G Series logic analyzers must be connect to a computer via a USB-3 cable. A free software - called ScanaStudio - is used to :

A versatile scripting system allows sophisticated features and add-ons. It’s highly recommended to download the software to familiarize with all its various features. A demonstration mode allows the user to simulate full device operation without connecting a physical SP1000G device to the computer.

USB based logic analyzers (ones that don???t have a display and rely on a computer for that matter) usually operate according to one of two schemes :

SP1000G combines the advantages of both streaming and embedded memory techniques, while implementing novel compression algorithms, to optimize the usage of memory and bandwidth. Samples are analyzed and compressed before being stored in an embedded DDR-3 memory (4Gb, 8Gb, or 12Gb depending on the model). At the same time, a superspeed USB-3 interface transfers the data to the computer, effectively emptying the embedded memory and making more room for new samples.

This results in a logic analyzer that can capture hours of logic signals activity on all channels at 1 GSPS, overcoming any bandwidth limitations related to the user???s computer or USB interface.

SP1000G series logic analyzers and pattern generators are perfectly adapted for demanding applications, where it is required to capture logic signals with the maximum time resolution of 1ns on all channels.

As a matter of fact, SP1000G series devices allow the usage of the maximum number of available channels without any reduction in sampling frequency (for example, SP1018G can capture signals on all 18 channels with 1ns resolution). Typical applications are: 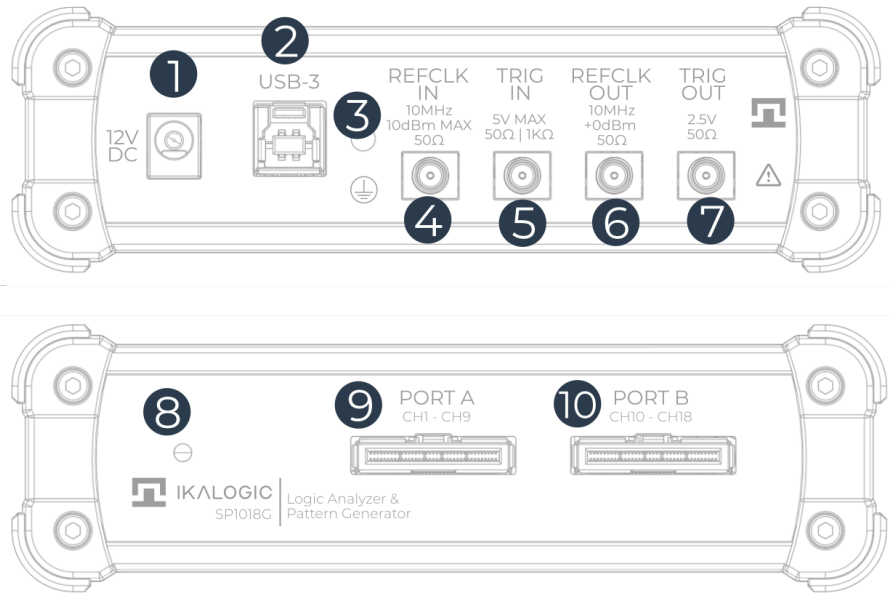 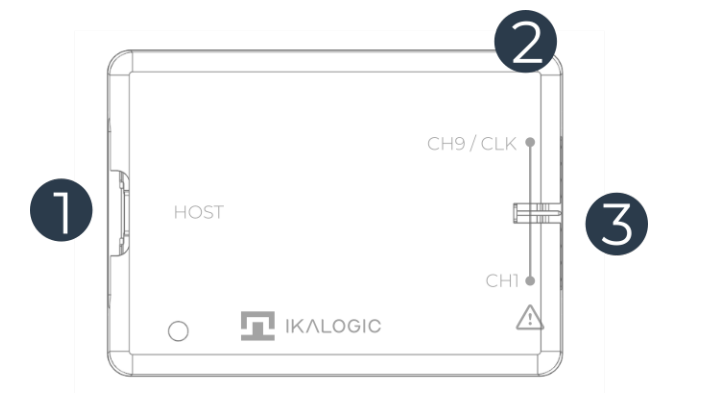 SP1000G drivers are included and should be automatically installed with ScanaStudio software. Because certain system configurations may require manual installation, the following sections provide guide lines to perform driver install or update for SP1000G.

To capture your first logic signals, please follow these steps: